From September onwards, sip Champagne by the sea at the new M Beach Club in Phuket.

Set on the broad, sandy shores of the island’s northern coast, M Beach Club welcomes you to drink, dance, dine, lounge and swim against an eminently Instagrammable backdrop.

This stretch of Mai Khao Beach, just 14 kilometres from the international airport, comes with sprawling sea views and a natural soundtrack of waves lapping against the shore. Take in the panorama from the club’s second floor, which looks out over the endless blue waters of the Andaman.

In the afternoon, relax with an icy beer in one of the club’s cosy lounge areas – sophisticated in their simplicity and inviting by design. As night falls, enjoy the seamless shift in atmosphere from low-key to up-tempo. A rotating roster of world-famous DJs provides a soundtrack that builds from chillout jazz, to soul and funk, to club and deep house as the evening energy progesses.

To fuel your reverie, M Beach Club offers a medley of delectable island fare like a zesty pomegranate and burrata salad; crispy, golden calamari; and pork satay with local pineapple and peanut sauce. The drinks menu includes classic takes on bar favourites like a traditional Bloody Mary with a punch of vodka, Lea & Perrins and Tabasco to help you recover from the night before. Want a creative, local cocktail? Try the fresh flavours of the Phuket Paradise – Thai rum, blue curaçao, pineapple juice and sour mix – to prepare you for the night ahead.

From midday lazing to sundown raving, all moments at M Beach Club promise to be unforgettable. The sleek, stylish haven is exactly what Phuket has been craving. Welcome to the island’s most essential beach club. 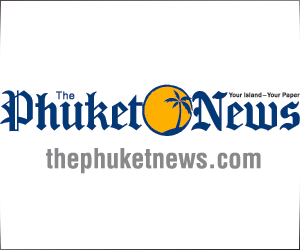 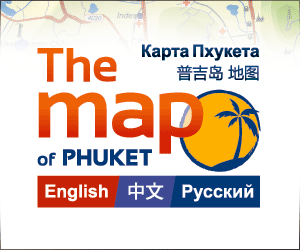